Two civil society activists who lodged a court case challenging the validity of presidential frontrunner Gotabaya Rajapaksa’s Sri Lankan citizenship have reported being subjected to a campaign of intimidation, including receiving torture and death threats.

Professor Chandraguptha Thenuwara and journalist Gamini Viyangoda said that they have received numerous threatening telephone calls and been subjected to a stream of abuse on social media. Thenuwara said that a driver had screamed threats at him on the street. 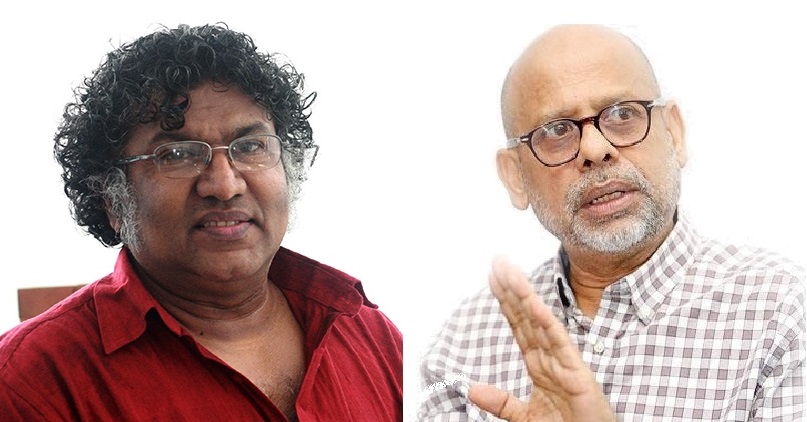 On Friday 4th October, the Court of Appeal unanimously dismissed a petition from the activists which claimed that Gotabaya’s dual citizenship certificate – granted and signed in 2005 by his brother, the then President Mahinda Rajapaksa – was invalid. Gotabaya had previously renounced his Sri Lankan citizenship to become a US national in 2003.

The petitioners argued that at the time the dual citizenship certificate was issued (in the period between the 2005 Presidential election and the appointment of a Cabinet of Ministers) Mahinda Rajapaksa was not empowered by the constitution to sign the document. The court’s full reasoning has not yet been released.

Despite the campaign of intimidation that is being waged against them, Thenuwara and Viyangoda are reportedly intending to appeal the decision in the Supreme Court.

Threats against these civil society activists are deeply concerning and must be taken extremely seriously. There are troubling echoes of historic cases where those who challenged Gotabaya were threatened, and later targeted with violence, abducted, tortured, or murdered.

Gotabaya Rajapaksa, an alleged war criminal, has long been accused of running “death squads” to silence dissenters during his time as Defence Minister under the previous government. Speaking about the death threats he has received since filing the citizenship case, Viyangoda referenced a multitude of earlier cases in which critics appear to have been targeted – including those of Lasantha Wickrematunge, Prageeth Eknaligoda, Poddala Jayantha and Keith Noyahr. Not mentioned on this list, but also relevant, are the scores of Tamil dissenters targeted under Gotabaya’s watch.

Lasantha Wickrematunge, the former editor of the Sunday Leader newspaper, was gunned down in broad daylight as he travelled to work in Colombo in January 2009. He had previously been threatened and beaten, with attacks on his home forcing his wife and children to flee to Australia. His murder is believed to have been linked to his outspoken and critical reporting of a government corruption scandal involving Gotabaya.

Journalists Keith Noyahr and Poddala Jayantha both went into exile after being abducted and assaulted in the same period. Jayantha claims he had angered Gotabaya by challenging his criticism of the media and protesting against limits to press freedom, saying he was openly warned about the consequences of doing so.

Prageeth Ekneligoda disappeared in January 2010 while on his way to a meeting. He was allegedly targeted for speaking out against nepotism within the Rajapaksa regime.

The Acting Inspector General of Police has already directed officials to provide security to the activists and their lawyers. But with these historic cases looming large over civil society activists in Sri Lanka, it is vital that the threats against Thenuwara and Viyangoda are met with a commensurately serious response, including by members of the international community. Failure to protect these individuals, and their right to challenge powerful figures, could have a serious chilling effect on freedom of expression in Sri Lanka, with potentially grave wider implications for the rule of law and the functioning of the judiciary.