Bridging the impunity gap: a look at the Jayasuriya initiative

At the end of last month, criminal complaints were filed in Brazil, Colombia, Chile and Peru against Sri Lanka’s Ambassador to Latin America, Jagath Jayasuriya. Brought by the International Truth and Justice Project (ITJP) in coordination with local human rights groups and lawyers, the complaints allege Jayasuriya’s responsibility for serious crimes committed by units under his control as Vanni Security Forces Commander in the final stages of the civil war in 2009. During that brutal final assault, tens of thousands of civilians were killed, with widespread reports of abductions, torture and sexual violence.

The impact was seemingly immediate: on the 27th August (the day before the first complaint was made) Jayasuriya – apparently acting on a suspected tip-off – caught a flight from Brasilia, returning to the safety of Colombo soon after.[1] But the effects of the initiative did not end there, with the ensuing weeks punctuated by several significant, and at times extraordinary, developments. These include Jayasuriya’s own response to the allegations, as well as interventions from rival military officials, the Sri Lankan President, and the UN High Commissioner for Human Rights.

In this blog piece, we take stock of events so far, and consider what they might mean in the broader fight for accountability in Sri Lanka given that, for now at least, Jayasuriya has managed to evade justice.

What are the allegations against Jayasuriya? 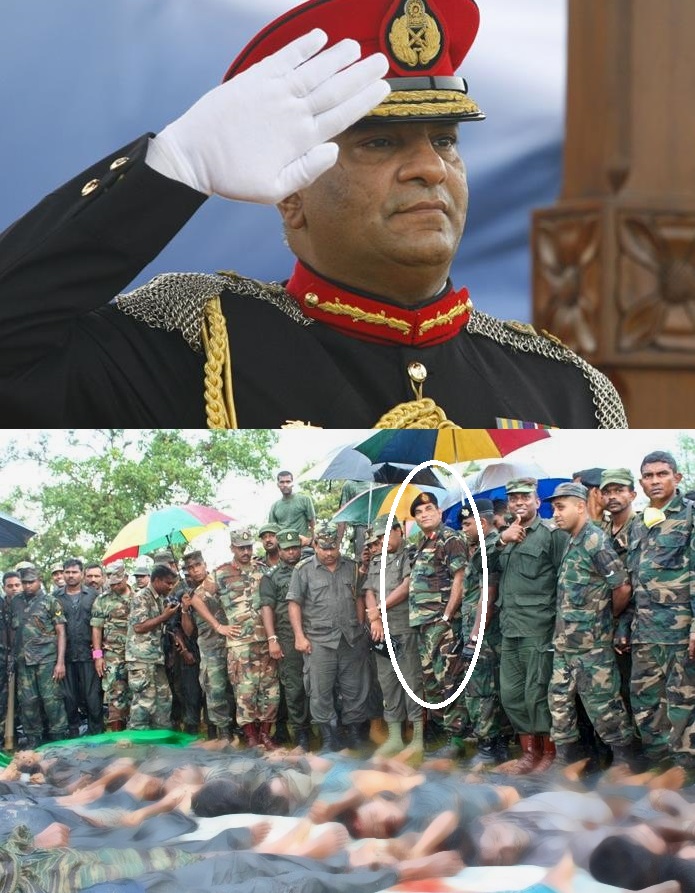 According to ITJP’s briefing note, the complaints filed against Jayasuriya allege that he bears individual criminal responsibility[2] for war crimes and crimes against humanity committed by units under his control in the final stages of the war. These crimes fall across three distinct categories:

While the full dossier filed by ITJP has not been disclosed, evidence for the allegations against Jayasuriya can be found in a broad range of publicly available materials. This includes ITJP’s own earlier documentation (see, for instance, here and here), as well as various other civil society and UN reports. Many of these squarely contradict Jayasuriya’s claims that he was not in a position of authority with respect to the alleged crimes.[3]

Why were the complaints filed in Latin America?

Quite simply, complaints were filed in Latin America because the jurisdiction in which Jayasuriya is alleged to have committed the crimes – Sri Lanka – has shown itself so unwilling to prosecute suspected perpetrators like him. The latest initiative seeks to overcome the impunity gap that this has created by instead relying on the willingness of the countries in question to exercise ‘universal jurisdiction’ – that is, the idea that states may prosecute crimes beyond their borders when they are of an especially grave nature.

While ambassadors are typically protected from such initiatives by the principle of diplomatic immunity, the aim in this instance appears to have been to encourage the countries in question to ask Sri Lanka to waive this privilege, after which an arrest warrant or extradition request would become viable.

What has been the response in Sri Lanka?

The government’s response to the initiative was sadly all too predictable. Speaking just a few days after the filing of the complaints, President Sirisena reiterated his long-standing vow to shield perpetrators from justice, telling a crowd at a party rally that he would “not allow the international community to lay a hand on former Army Commander General Jagath Jayasuriya, or any of Sri Lanka’s military chiefs or war heroes for that matter.” 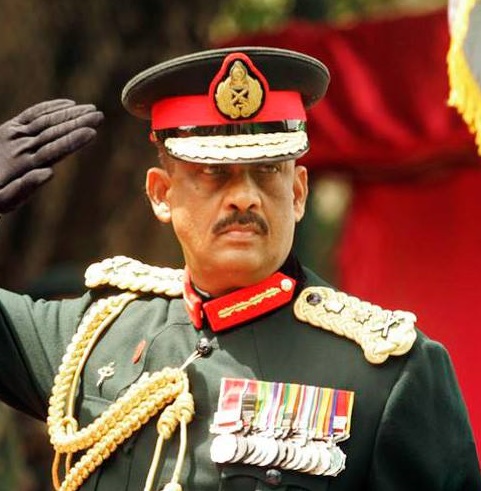 Less predictable and potentially more significant, was the response of Sarath Fonseka, currently the highest-ranking officer in the Sri Lankan military and previously Jayasuriya’s superior during the final stages of the war. In an interview with a Sri Lankan newspaper, Fonseka not only volunteered his view that crimes were committed by Jayasuriya, but said that he would be willing to testify against him were a proper legal process put in place.

Equally striking was the response of Jayasuriya himself who, similarly to Fonseka (albeit rejecting personal responsibility), stated that the sorts of crimes alleged by ITJP “may have had happened on the frontline”, and moreover that they ought to be investigated through a proper mechanism which he would be willing to participate in.[4]

So, has the initiative been effective in helping to bring about justice?

As recently queried by one legal commentator: “If Jayasuriya’s worst-case scenario is that he has to exercise some caution in his vacation planning, what is the value of attempting to launch a universal jurisdiction prosecution against him?” With Jayasuriya safely back in Sri Lanka, the question is a valid one. Yet although he has, for the time-being, escaped justice, we at the Sri Lanka Campaign believe there to be three compelling grounds for optimism about this latest initiative.

First, recent events have demonstrated the great potential for universal jurisdiction cases to disturb the political narratives about the war that help prop up impunity. While a degree of caution must be exercised in relation to the recent public responses by Jayasuriya and Fonseka (an alleged war criminal himself, whose personal animosity towards the former is no secret) their significance is hard to ignore. With two of the most senior war-time military personnel now in agreement not only that the alleged crimes may have occurred, but also that they ought to be investigated, those who in power continue to deny them may increasingly have their work cut out.

Second, the initiative will have sent a clear signal to the government of Sri Lanka that the protection they continue to afford perpetrators of mass atrocities is not boundless or cost-free, and that, in the words of the UN High Commissioner for Human Rights, the absence of credible action nationally will simply “make the exercise of universal jurisdiction even more necessary”. While the recent remarks by the President suggest that Sri Lanka is a long way from seeing the emergence of the kinds of pro-accountability champions in government that the country so needs, initiatives such as this may help alter the political calculations of those in power who might otherwise be willing to embrace impunity as the status quo.

Finally, the complaints against Jayasuriya should act as a loud deterrent message to all would-be perpetrators: if you commit serious violations human rights inside Sri Lanka, you will not be safe outside of it. In the context of ongoing abuses, and with the long-term risk of a return to mass violence posed by the government’s ongoing failure to reckon with the past, this may well prove to be one of the most important and valuable contributions of the initiative of all.

[1]  Jayasuriya maintains he had previously scheduled to end his term of office at the end of the August.

[2] It is assumed that Jayasuriya’s liability for these crimes is established via ‘command responsibility’ – a long-established legal doctrine, with its roots in the post-WWII tribunals, which ensures that senior military officers are answerable for the actions of their subordinates.

[3] For example, with regards to violations of international humanitarian law in the conflict-zone, Jayasuriya has recently asserted in an interview that he “never commanded troops on the front issuing orders to ‘fight here’ and ‘fight there’”. Yet a 2014 report by the International Crimes Evidence Project cites a 2010 statement by Jayasuriya in which he declares clearly: “As the Security Forces Commander Vanni, the entire northern operation was conducted in the tactical area of responsibility that came under my command. I was actively involved in the ground operations executing the directives from Army Headquarters and the Ministry of Defence from the very inception of the north humanitarian operations, starting from Mannar in 2007, right up to the very end, May 18, 2009”. Similarly, the 2015 report of the UN High Commissioner for Human Rights’ investigation on Sri Lanka found that Jayasuriya not only announced the first ‘No Fire Zone’ into which civilians were encouraged to gather, but that latterly he received the coordinates of a hospital within that area which was subsequently shelled by Army divisions under his direct command.

[4] Ceylon Today Interview Exceprt. Interviewer: This is where the Special Court comes into play. You would like a Court hearing?. Jayasuriya: Whatever. If the country has accepted a mechanism to sort it out, we have to face it. If we are summoned, we cannot say we cannot go for that inquiry. All must be lined up and inquired. Interviewer: Why do you think there is an agitation for a special court, which is meant to clear everything, related to war crimes? Jayasuriya: I don’t know what you mean by a Special Court, but whatever the Court is, then they should do that. No problem. What we want is, to have a Court or whatever name it goes by (or anything else) and finish it off.