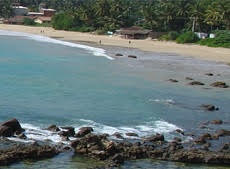 It sounds like bad satire. But last week, the United Nations agency responsible for the promotion of responsible, sustainable and universally accessible tourism (UNWTO) held a conference in Passikudah – a location on the East coast of Sri Lanka notorious for the harm to local communities caused by insensitive tourism development practices.

As this report for the Society for Threatened People’s highlights,  these have included the theft of land by the military for tourism projects, various acts of intimidation by developers, and the exclusion of over 300 fishermen from large swathes of beach upon which their livelihoods rely. According to NAFSO, a rights group working in the area, local people continue to report that they have not shared in the economic benefits of the new tourism industry.

Astonishingly, no acknowledgement was made of these facts in the conference programme or materials. Indeed, accommodation booking forms for visitors – which offer stays at some of the worst offending hotels – seemed to suggest a total obliviousness, or wilful ignorance, by the organisers to such issues.

Furthermore, as activists Ruki Fernando and Herman Kumara report in a compelling piece for Groundviews, the conference utterly failed in its duty to consult with local residents, provided misleading information to conference attendees, and colluded with the militarisation of the Sri Lankan tourism industry by allowing the armed forces to provide some conference facilities (including a cruise in a vessel of the Sri Lankan Navy).

Worse still, it was reported that local community action groups, having planned a number of protest events on the margins of the conference, were forced to cancel proceedings following threats issued by Sri Lankan intelligence officers. As one local leader said: “After the warning, our fishermen were frightened. We were forced to stop everything.”

At the conference itself, the UNWTO’s Secretary General, Taleb D. Rifai, stated that tourism in Sri Lanka was “heading in the right direction”, an absurd statement when one considers the well documented manner in which tourism in Sri Lanka has led to the displacement of residents and fishermen, and has been used as a tool to entrench the military into Northern and Eastern Sri Lanka. 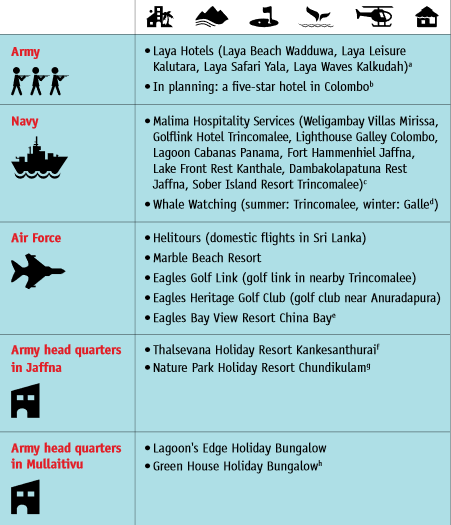 For the last four years, the Sri Lanka Campaign has been running an Ethical Tourism Campaign, to highlight how visitors to Sri Lanka can increase the social benefits, whilst mitigating the political harms, of their trips to Sri Lanka. Passikudah has its own prominent section on the “who to avoid” page. Our aim is to create informed tourists who can make a responsible choice about how to visit Sri Lanka in a manner which supports local communities and does not strengthen the military’s grip on the country. Click here for more information.