Floods in Sri Lanka: how to help 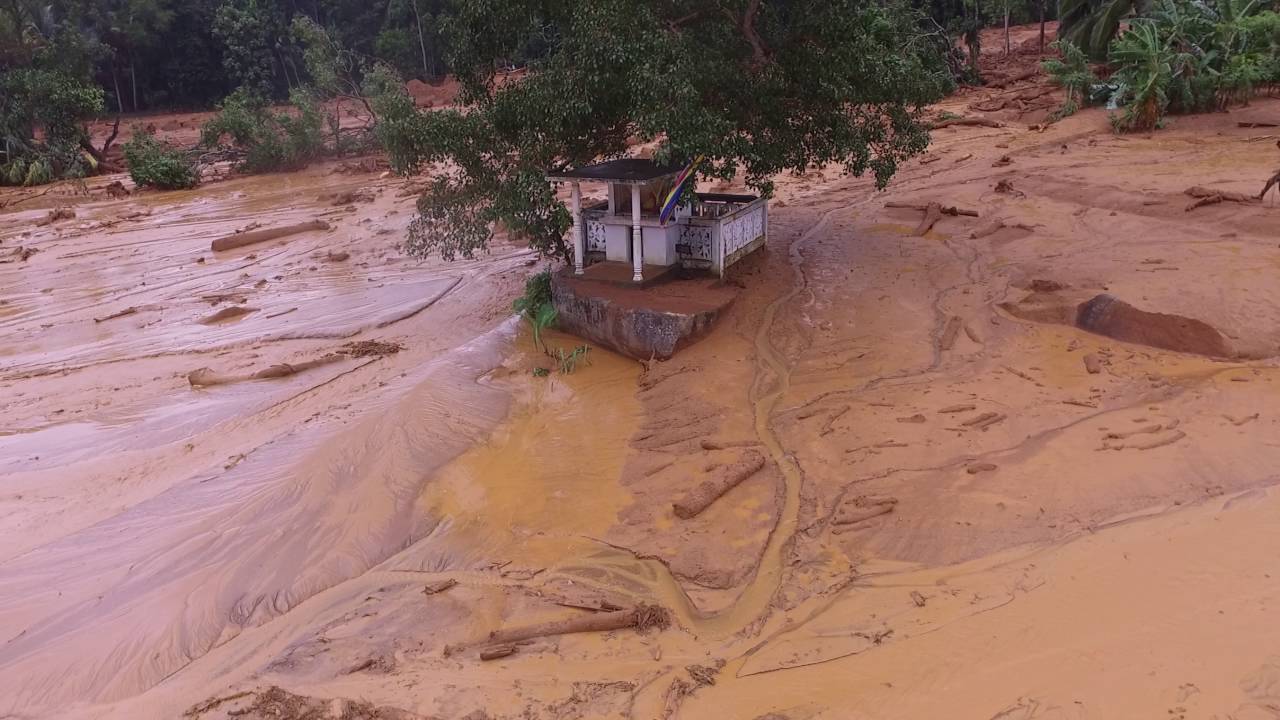 Over the last ten days Sri Lanka has been hit by severe flooding and subsequent landslides. According to the World Health Organisation 290,000 people have been affected across 22 districts in Sri Lanka, with 190,000 temporarily displaced, 109 missing and 92 confirmed dead. 4,000 homes have been damaged and 500 destroyed.

Among the worst affected areas was Kegalle in the Western Hill Country where two landslides, one affecting a tea estate community in Bulathkohupitiya, and another a number of villages in Aranayaka, left dozens dead and many more missing.

There was criticism over the Government’s response after flood warnings for the Kelani River were sent out in Sinhala only despite the fact that many people (particularly but not exclusively those from the Hill-Country Tamil community) in the affected area do not speak the language.

How you can help

Flood relief efforts and volunteers are being co-ordinated within the country via this Facebook page. This website allows flood victims to identify their needs. Yamu.lk have created this list identifying groups and organisations that are collecting both money and resources for flood victims, including those taking donations from overseas. The online delivery company Takas have established a system whereby individuals from overseas can purchase supplies directly for flood victims.