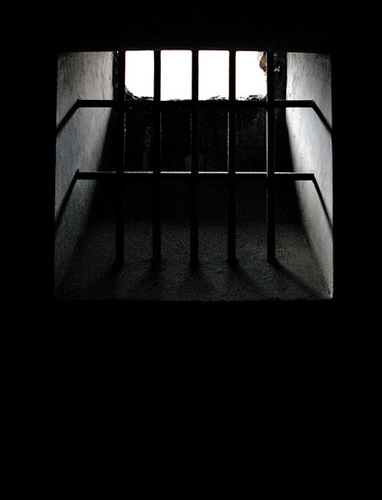 It has come to our attention that the UK Home Office has been using an extract from an interview our Campaign Director gave on 10th of March 2015 in order to justify the statement that the risk of persecution has reduced since the accession to power of President Maithripala Sirisena in January of this year. Here is such an example

We find this to be an appalling mischaracterisation of our Campaign Director’s words, particularly as the Sri Lanka Campaign wrote to the Home Office on 19th of March 2015 detailing our strong belief that the risk of persecution under President Sirisena is just as strong as it has ever been.

Indeed, if anything, we are even more concerned now. This is because since March we have become aware of many more cases of torture and sexual violence being used during President Sirisena’s time in office. These cases include, but are not limited to, the new cases reported by Freedom from Torture and ITJPSL in their most recent reports.

The quotes used in Channel 4’s article were somewhat selective and do not in any way refer to the Sri Lanka Campaign’s views as to current levels of intimidation, political violence, or persecution in northern and eastern Sri Lanka, or towards those suspected of involvement with the LTTE. The comments related very specifically towards the increase in media freedoms in Sri Lanka in the south only, and two (at the time) recent positive developments: the release of Jeyakumary Balendaran (subsequently detained without charge for a further six day spell and still under a significant degree of surveillance) and the appointment of a civilian governor of the Northern Province.

In other, unused, sections of the interview, our Director did talk about the risk of persecution in northern and eastern Sri Lanka, or towards those suspected of involvement with the LTTE. We further expanded upon this in a blog post in April 2015 and a media guide published in September 2015.

There we reiterated our belief that the impact of President Sirisena has been the creation of two different political climates in Sri Lanka. In the south there has certainly been a reduction in state oppression and a liberalisation with respect to the media and public dissent. However it is clear that this freedom has not spread to the north and east, or to areas where the still unreformed security sector holds significant sway (such as the treatment of those suspected of involvement with the LTTE). In these areas it is clear that there has been virtually no change at all in government policy.

In all our public statements and in all our interactions with the Home Office we have made it clear that we regard the risk to returnees to be as great as it was under President Rajapaska. One particular comment on the general situation has been taken as having a specific meaning we never intended and indeed have persistently refuted.

If the Home Office wish to quote the Sri Lanka Campaign in regards to the risk to returnees in Sri Lanka we would encourage them to quote from the letter we wrote to them on that exact subject on the 19th of  March, in which we say that the risk persists.