Frances Harrison recently wrote for the Times of India about how the Government of Sri Lanka is turning the site of the final battles of the civil war, where tens of thousands of civilians were killed, into a tourist attraction. The article unfortunately did not include the many pictures provided which evidenced the piece, and so we are presenting them here. These photos show both the triumphalism with which the Government of Sri Lanka is presenting these sites, and also the evidence of war crimes that is now turning up due to heavy rain. All words and pictures that follow are from Frances Harrison.

Local people who’ve recently traveled into Sri Lanka’s killing fields, where an estimated 40,000 people perished in 2009, say skulls and human bones have risen to the surface after this year’s flooding and abandoned belongings are strewn all over the landscape 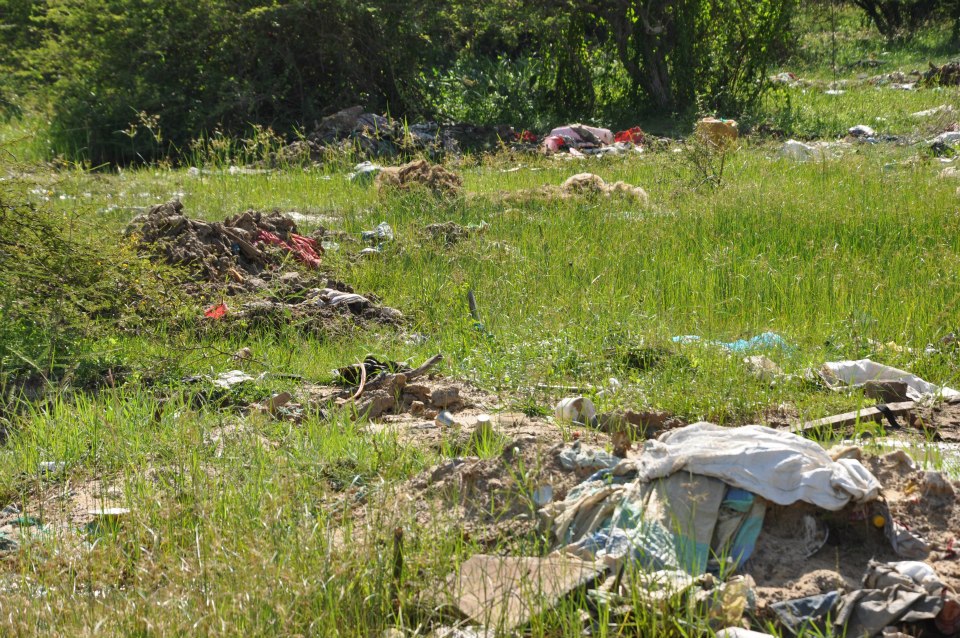 “It is a horrible scene,” said one visitor, “there are still bunkers visible with saris, kid’s clothing and suitcases left open under the bushes; you can’t imagine what it must have been like for those people to have been crammed into that tiny place so close together. 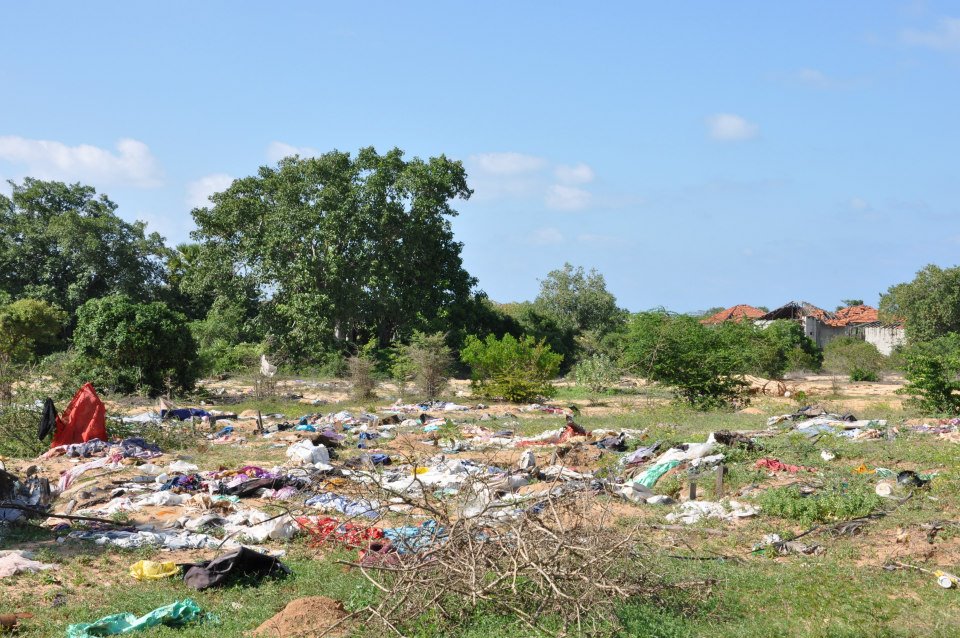 Mullivaikkal is the coastal village where the Tamil Tigers made their last stand in May 2009, along with more than 150,000 starving terrified Tamil civilians. It’s synonymous with the worst suffering and slaughter of the decades long conflict – the Srebrenica of Sri Lanka. It’s here that war crimes and crimes against humanity were committed, according to UN experts. 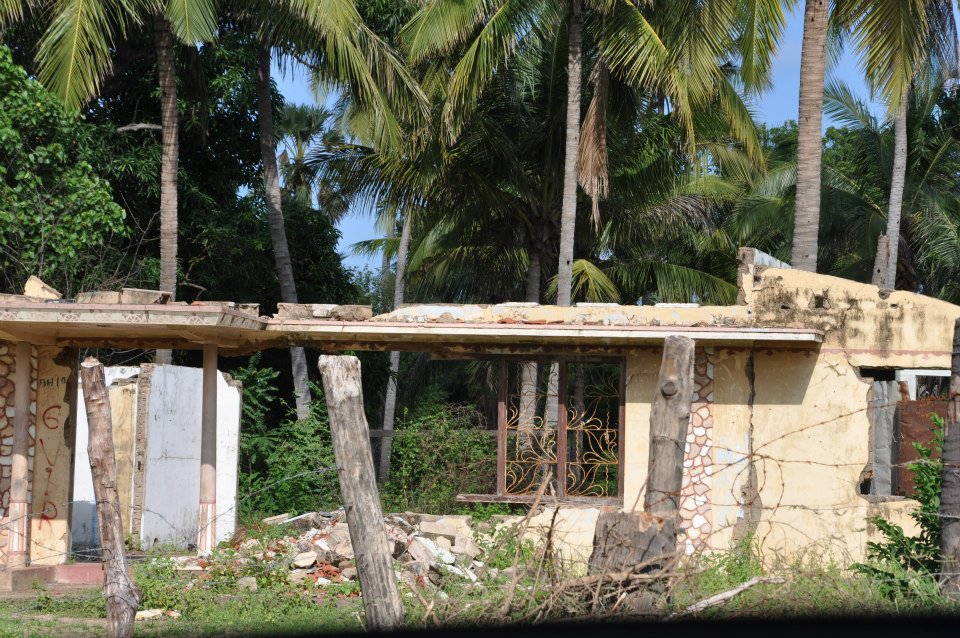 Visitors say most houses or huts along the coast are still without roofs – those that rebuilt them did so by borrowing or receiving money from relatives abroad. 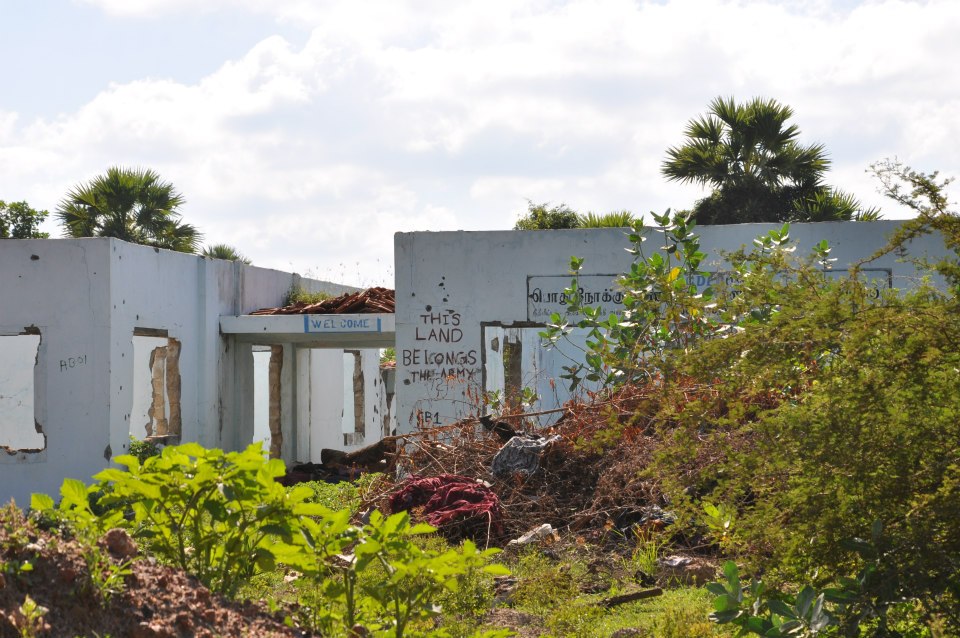 For the last three and a half years, Mullivaikkal has been off limits – strictly controlled by the Sri Lankan military. Even today locals say there are large numbers of police and army personnel who operate in pairs on motorbikes stopping anyone straying from the main roads. Visitors say local residents are terrified to talk about politics to outsiders. 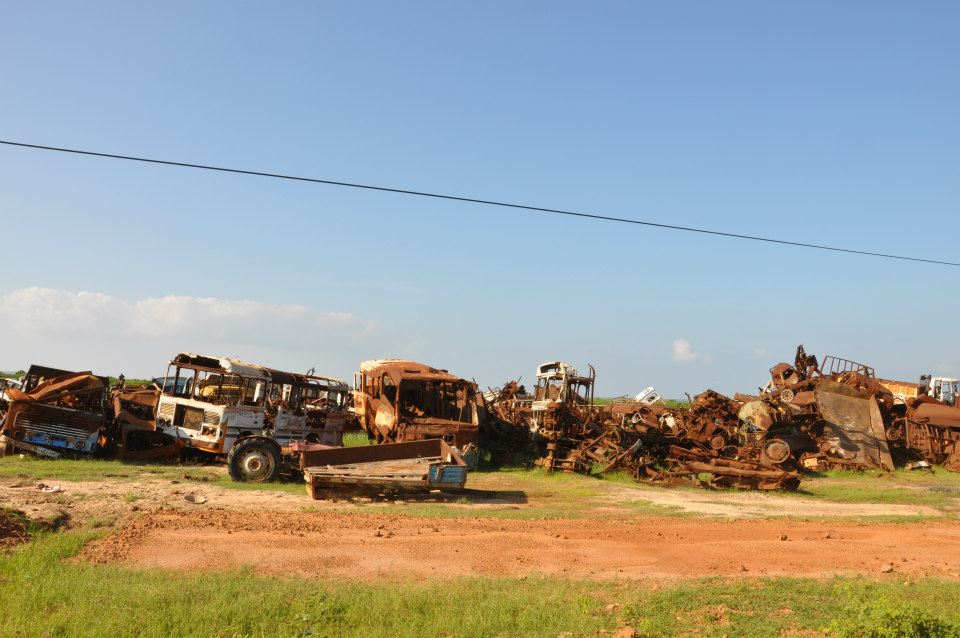 The photographs show the last belongings of people who may well be dead now. By the time they reached this sandy spit of exposed land, some had already been displaced 40 times in five months. They’d shed almost everything they owned and expected to die. 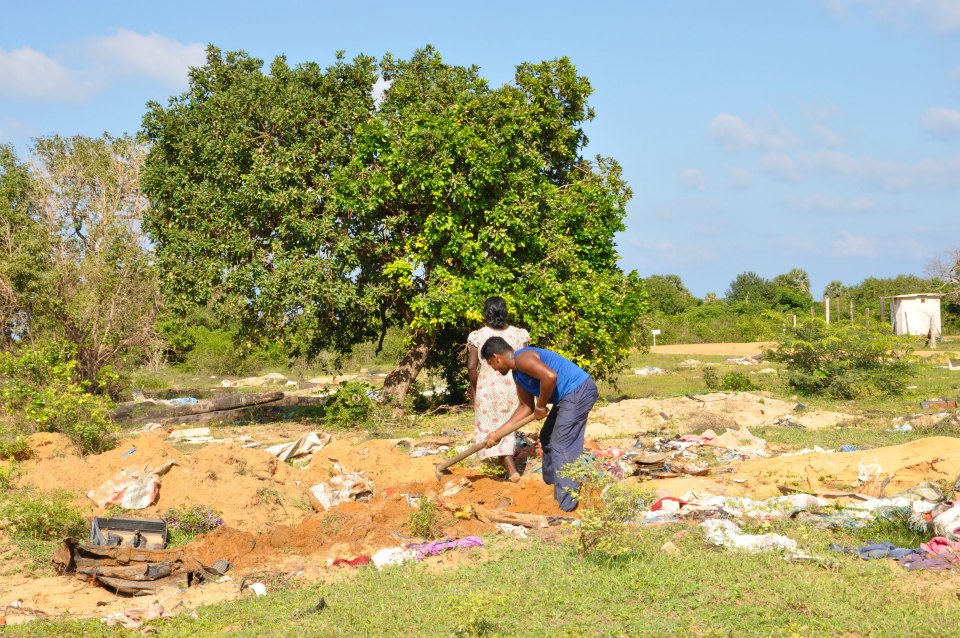 Some local families have been reduced to scavenging for scrap metal – often cooking pots or gold that people buried during the final phase of the war in the hope that they’d live to come back to reclaim their property. 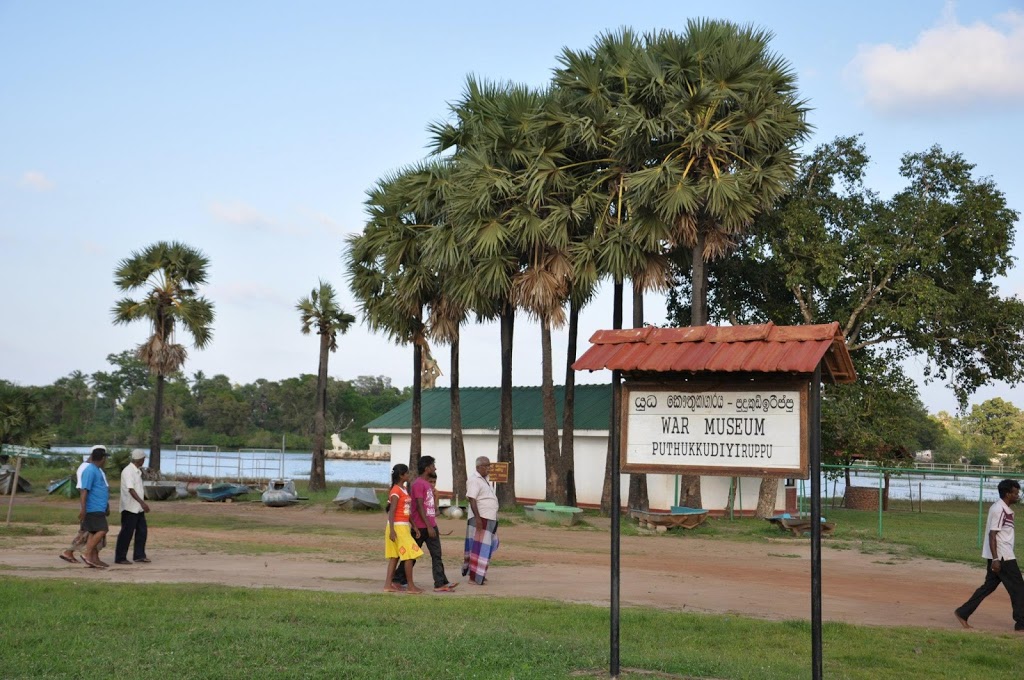 Sri Lanka’s war zone area has partially opened up so survivors can return home, but also to enable a macabre tourist trail the military have set up primarily for people from the majority Sinhala community to see where their defeated enemy lived. 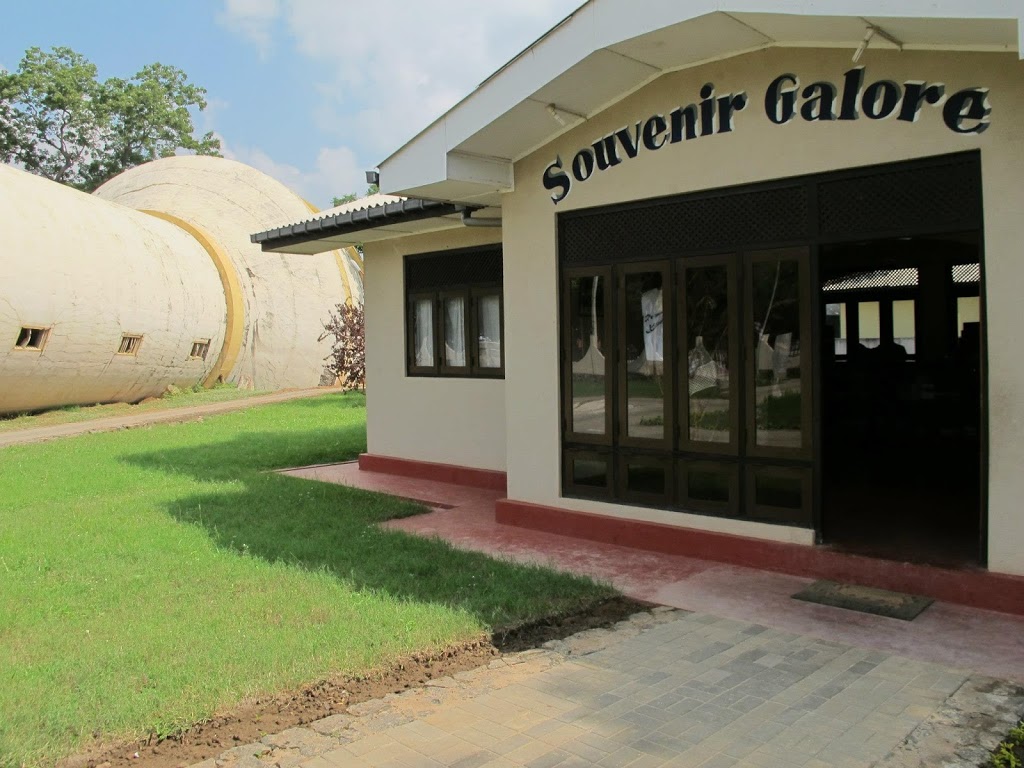 For decades these northern parts of the country under rebel administration were largely off limits to people in the south. Now busloads of Sri Lankan tourists are coming to see the rebel leader’s house and his underground bunker, swimming pool and shooting range. All the exhibits are neatly labeled – ‘terrorist swimming pool’ for example – and in the rebels’ erstwhile capital there’s even a souvenir shop next to the destroyed landmark of the water tower. 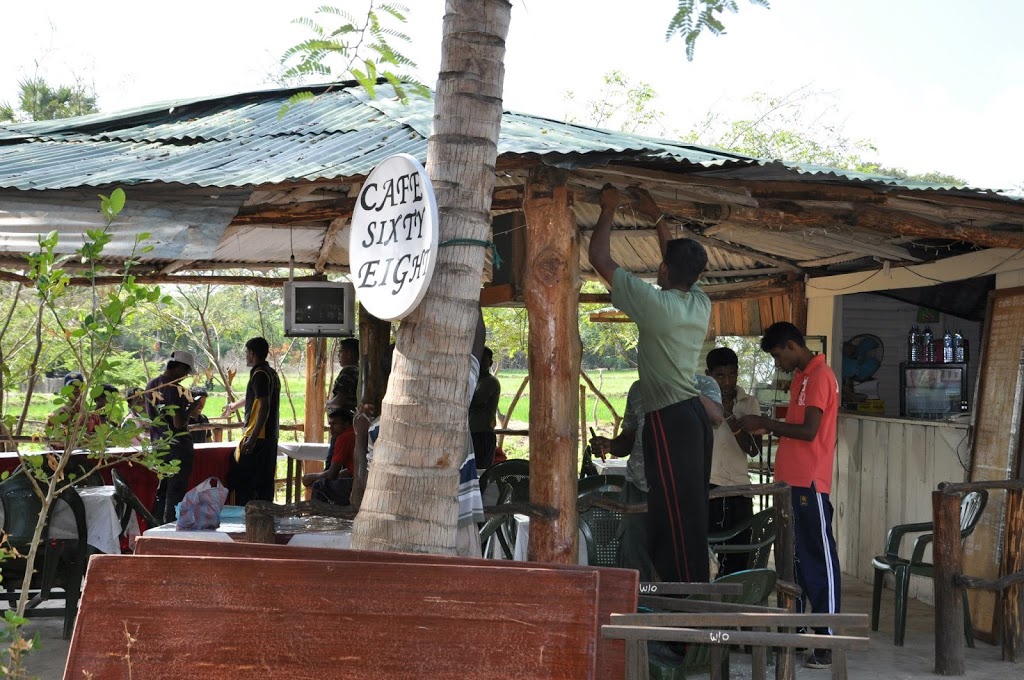 Next to each of these sites, there is a cafe where visitors can enjoy a cup of tea prepared by a Sri Lankan soldier. In the official history there’s no word of the tens of thousands of civilians who died here – the majority as a result of a brutal government offensive that involved deliberately and repeatedly attacking hospitals, safe zones and food queues. And yet this is an area where almost every Tamil family lost someone in the 2009 war. 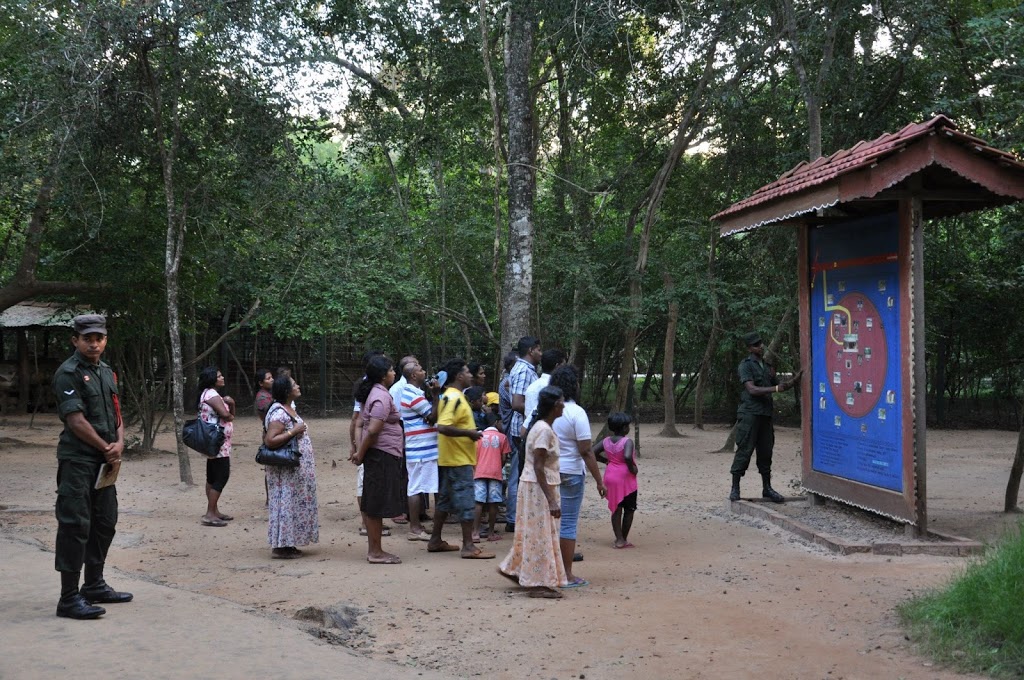 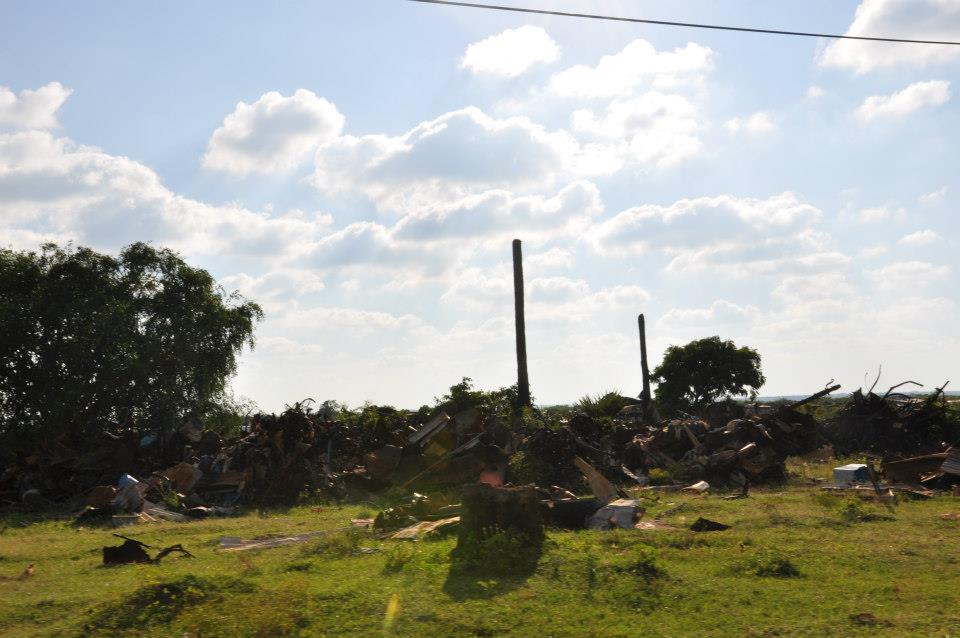 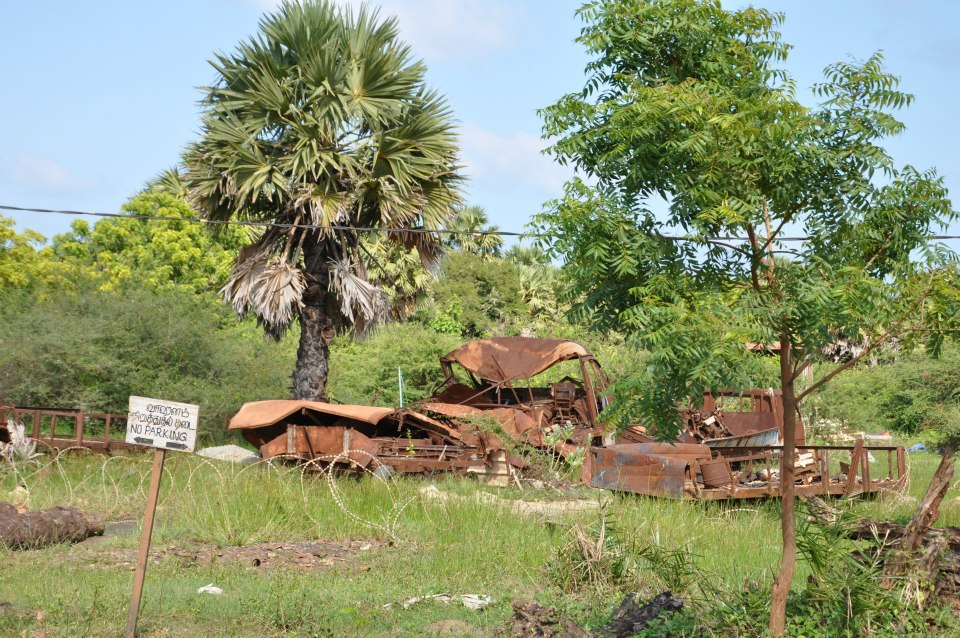 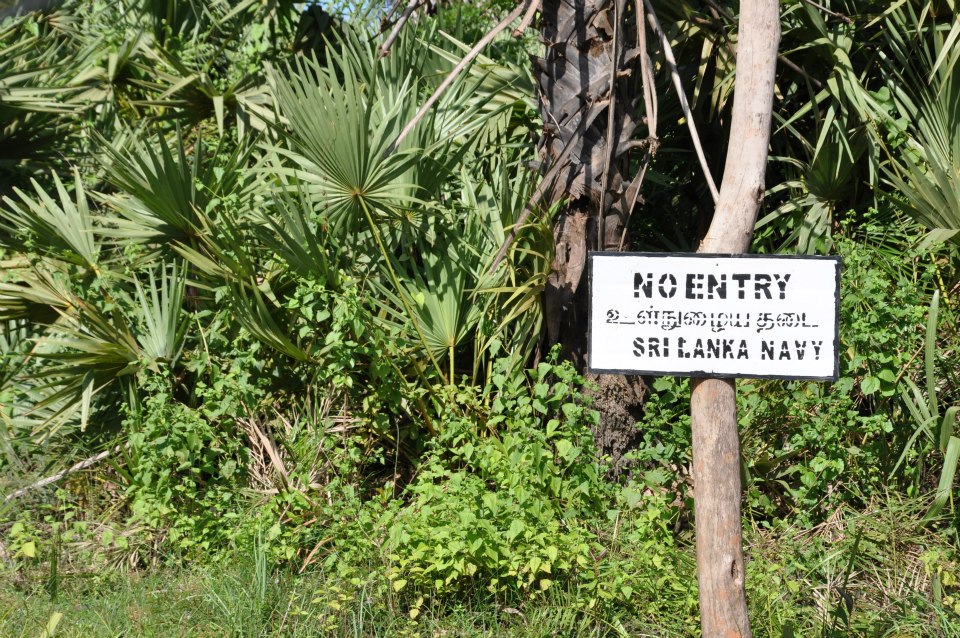 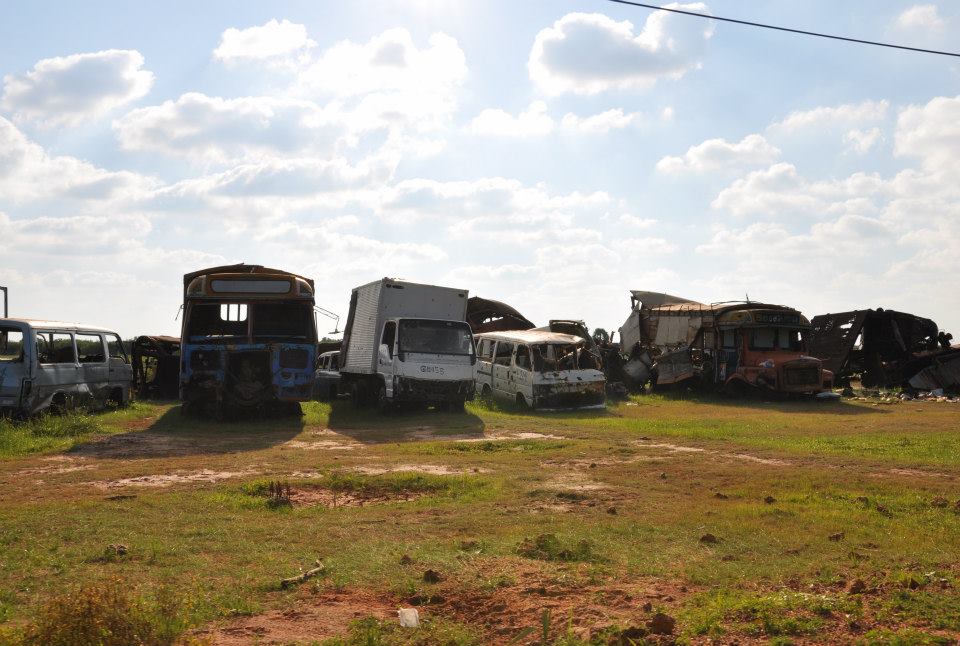