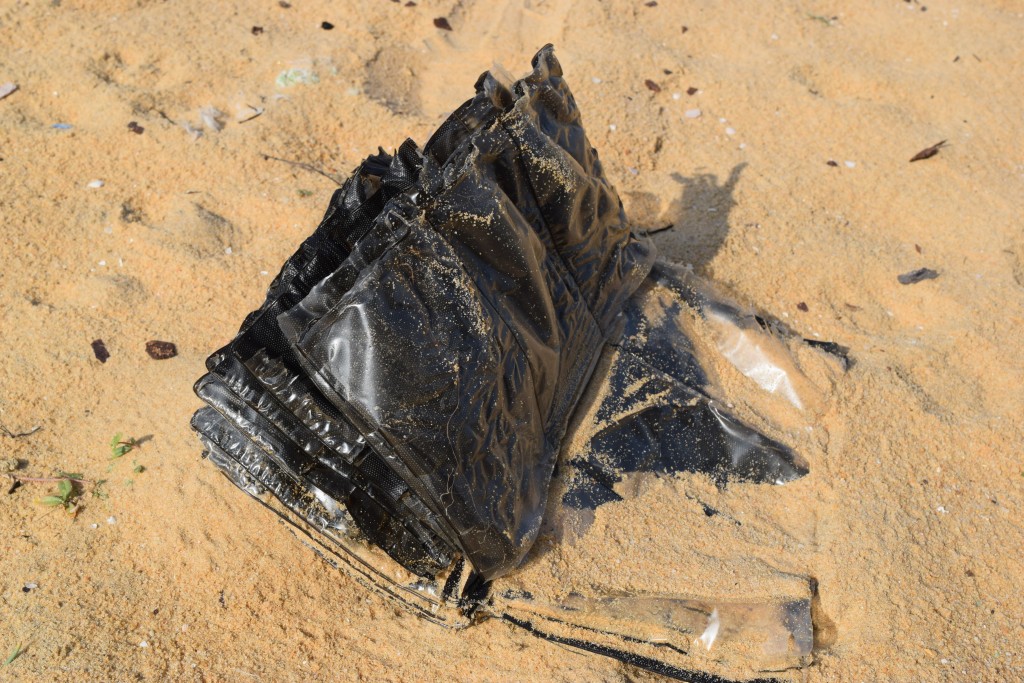 there is neither sea nor wind

for us to dissolve the ashes

and close our eyes.

–Poem by Cheran Rudhramoorthy from In a Time of Burning

13 years ago, the Sri Lankan civil war came to an end following a brutal offensive launched by the government’s armed forces. Today, on 18 May, we remember the tens of thousands of Tamil civilians who, whilst trapped on a tiny coastal spit of land, were killed at Mullivaikkal.

After being corralled into constantly-shifting ‘No-Fire Zones’, large, concentrated civilian populations were repeatedly shelled by the Sri Lankan armed forces. The final ‘No-Fire Zone’ of the war, located on a strip of beach in Mullaitivu District, concentrated over 100,000 civilians into just three square kilometres of shorefront known as Mullivaikkal. Nowhere was safe, as hospitals and other places of refuge were repeatedly fired upon by the army, navy, and air force, whilst necessities like food, water, and medicine were cut off.

It is not known precisely how many people lost their lives in the final months of the war. UN estimates suggest that up to 70,000 remain unaccounted for, whilst other credible estimates put that number at almost 147,000. What we do know, however, is that thousands of civilians were killed by indiscriminate fire from government forces, who have faced no accountability for these mass atrocity crimes.

Since 2009, Tamils in Sri Lanka and across the world have gathered on May 18th to remember the Tamil civilians who died in the brutal final months of war, as well as all those who lost their lives during the entire course of the bloody ethnic conflict.

Sri Lankan security forces have long fought to restrict Tamils’ rights to memorialisation on the island, particularly in the heavily militarised Northern and Eastern Provinces. Whilst this suppression has occurred since the end of the war, there has been a renewed crackdown on memorialisation since the election of President Gotabaya Rajapaksa in 2019. As we detailed in our report earlier this year, Sri Lankan authorities selectively applied COVID-19 regulations in 2020 and 2021 to restrict Tamil memorialisation. Ten Tamils were detained under the draconian Prevention of Terrorism Act (PTA) for 7 months for holding commemorations on a beach near Batticaloa in May 2021.

This May, emergency regulations and shooting orders issued in response to mass protests in Sri Lanka have granted extraordinary powers to the country’s security forces. In the days leading up to May 18th, it has been reported that these shooting orders have already been used to threaten Tamils gathered in Mullaitivu, the military has gathered around the main memorial site, and Tamil journalists have been harassed.

Everyone should have the right to gather, light a candle, or distribute kanji in remembrance of those lost during the civil war, without fear of harassment or intimidation. The Sri Lankan state has continually denied Tamils this right.

In the 13 years since the end of the civil war, there has been no justice for these mass atrocity crimes. To be able to hold those in power to account for what happened, it is essential that we understand the extent of the horrors of 2009, and how deeply the Sri Lankan army and government is implicated in those horrors. This May 18th, we have compiled a list of recommended written and video materials about the events at Mullivaikkal and during the final stages of the civil war.

Please be aware that all these resources contain distressing accounts and images.