Shakthika is free! (for now) 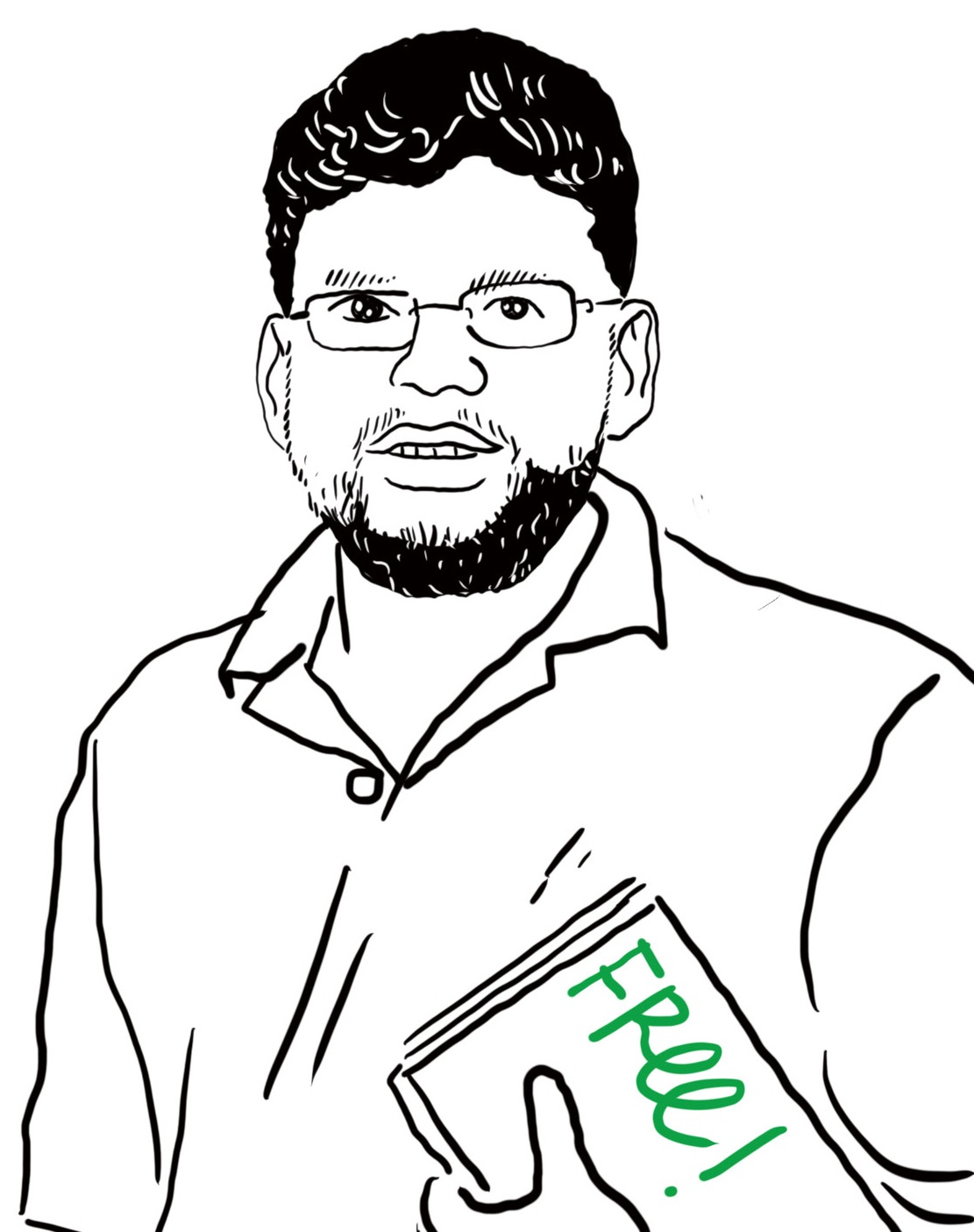 We are delighted to let you know the good news that Sri Lankan writer Shakthika Sathkumara has today been released from prison on bail. It means that after spending 130 days in detention – all because of a fictional short story that Shakthika posted to social media – he can finally go home to his wife and children.

We’d like to take this opportunity to say a big thank you to all of you who joined the campaign for his release over these past few weeks. You helped to shine a spotlight on the appalling injustice of Shakthika’s detention. And together, the pressure worked. Of course, none of this would have been possible without the courageous efforts of Shakthika’s lawyers, as well as the many local activists and concerned citizens who have been raising the alarm on his case from the get-go.

Yet while we take a brief moment to celebrate, it is important to remember that Shakthika is not yet high and dry. A further hearing at the Magistrates Court has been set for 10th December 2019, and the threat of indictment persists. So long as it does so, Shakthika will remain at risk of incarceration, and the chilling effect that this case has had on freedom of expression in Sri Lanka will linger.

That is why it is so important that we keep up the pressure ahead of the next hearing date – which incidentally happens to coincide with Human Rights Day and falls just a few weeks before a prized literary festival taking place in Sri Lanka. As one acclaimed author recently remarked: “jailing writers and celebrating literature don’t sit well together.”

We’ll be keeping a close eye on this case and will let you know how you can help as things develop. But for now – thank you. 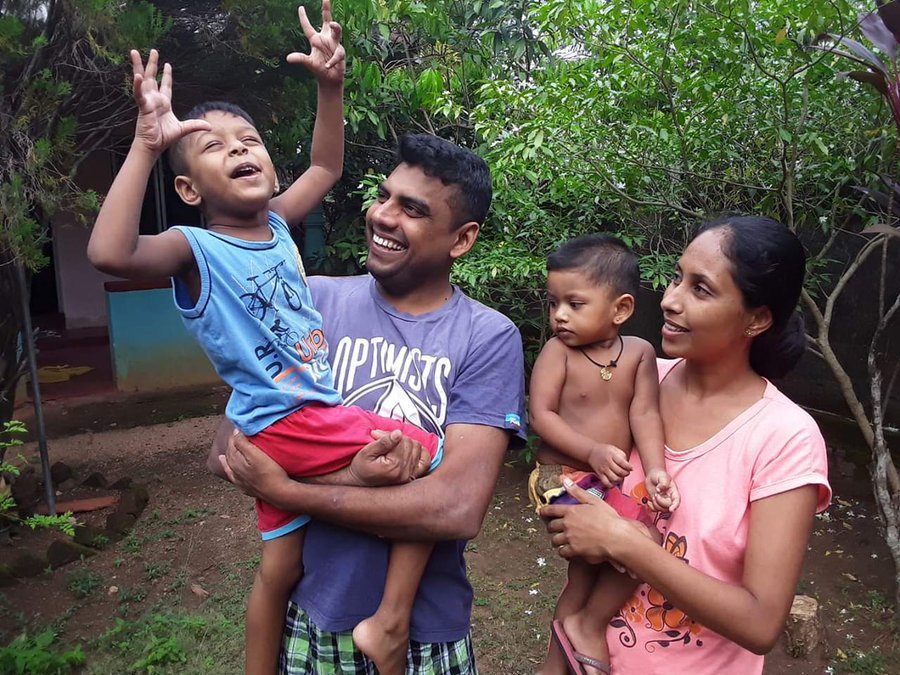 Shakthika being reunited with his family after nearly 130 days in police detention. Photo courtesy of Asoka Chandrasekara, a friend of Shakthika.