From the very early days of the campaign many of the Sri Lanka Campaign’s closest advisors have been of Sri Lankan Tamil, Sinhalese, or Sri Lankan Muslim origin. This includes several of the people whose appointment we announce today, but who have been closely involved in the Campaign’s strategic decision making for many years. However, that involvement was not reflected in the make up of our advisory council since a fear of reprisal meant that many of our closest supporters could not (and many still cannot) make themselves publicly known. For Nirma, Natalie, and Tissa to stand up and be counted in this way is therefore no small feat, and a testament to their courage and commitment.

Here, in their own words, is why they joined the campaign: 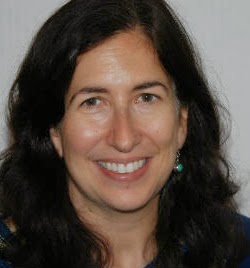 “As a Canadian and the parent of two children with mixed Tamil/Jewish heritage, I feel a special responsibility to document the ongoing human rights catastrophe in Sri Lanka and contribute to efforts aimed at accountability and ending impunity.” 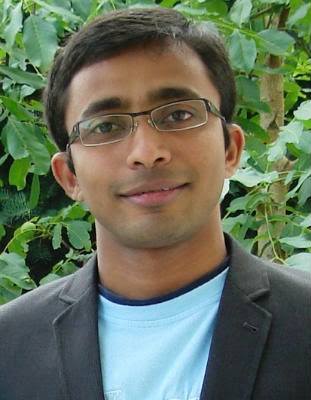 “Since ‘Independence’ consecutive governments have targeted the Tamil nation in the island of Sri Lanka to eliminate their identity. In the peak of this process destructive mechanisms had been intensified by the present regime, which has already been accused of mass atrocities including genocide against the Tamil nation. In Sri Lanka, today exists a war by other means rather than a post-conflict situation.”

Nirmanusan Balasundaram is an independent journalist and human rights defender. Growing up in the war torn region of Sri Lanka, Nirmanusan has been witness to the horrendous consequences of war, with these experiences and direct knowledge providing him the ability to accurately express to the world the ground reality. 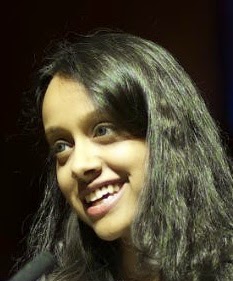 “What is – and isn’t – happening in Sri Lanka matters to us all. The bloodshed in 2009 and worrying developments since continue to challenge global rallying cry of ‘never again’. The failure to investigate past and current abuses is preventing the country from moving forward; tempting others to adopt the ruthless ‘Sri Lanka model’; and undermining hard-won global standards. Sri Lanka is a test case for the international community. We failed in 2009. We must not fail again.”

Natalie Samarasinghe is Executive Director of the United Nations Association – UK (UNA-UK), a UK-based charity that provides independent analysis on UN issues. She is the first woman to hold this position. 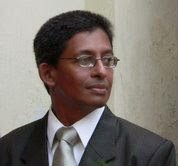 “I am a Tamil from Sri Lanka who is a victim of State terror. For sustainable peace, all peoples in Sri Lanka should have the freedom to exercise their right to self-determination, nationhood and a homeland. I would like to contribute to realising that peace.”

J. S. Tissainayagam worked in English-language national newspapers in Sri Lanka for over 20 years. In 2009 he was sentenced to 20 years imprisonment for writing critically about the Sri Lankan government. Released after 675 days in detention following an international campaign, he now lives in the US.