A shocking report detailing the ongoing sexual violence and torture in Sri Lanka (some as recent as February 2014) was launched by our very own Yasmin Sooka this Friday. You can see it at www.stop-torture.com and people are talking about it on social media using the hashtag #stoptorture.

It is very very upsetting to read, but it is important for two reasons. Firstly because it develops the case we made earlier, that the situation in Sri Lanka constitutes an ongoing crime against humanity. And secondly because the victims themselves wanted the story to be told. As one said, “I have lost everything in my life. So I will fight at least to prevent the same evil happening to other Tamil women.”

The report is introduced by Archbishop Tutu: 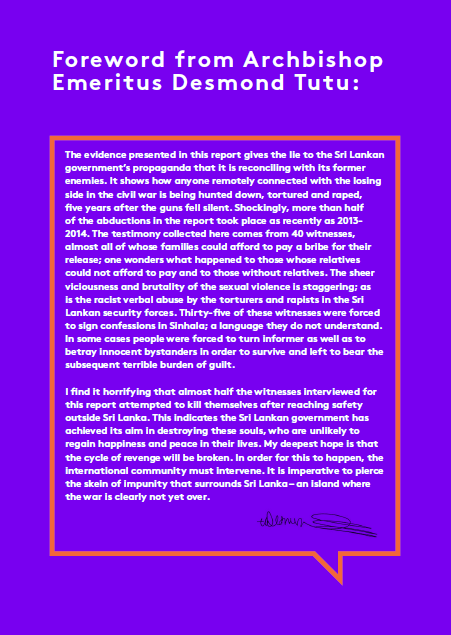 And the story of the report is probably best told in these three infographics: 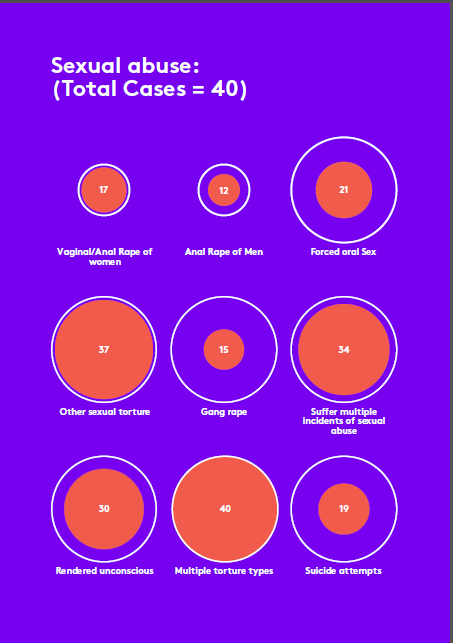 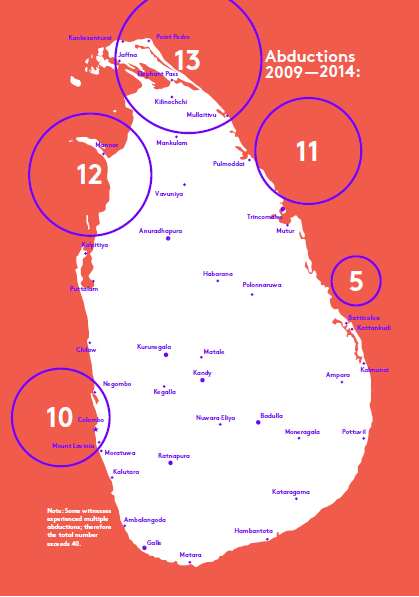 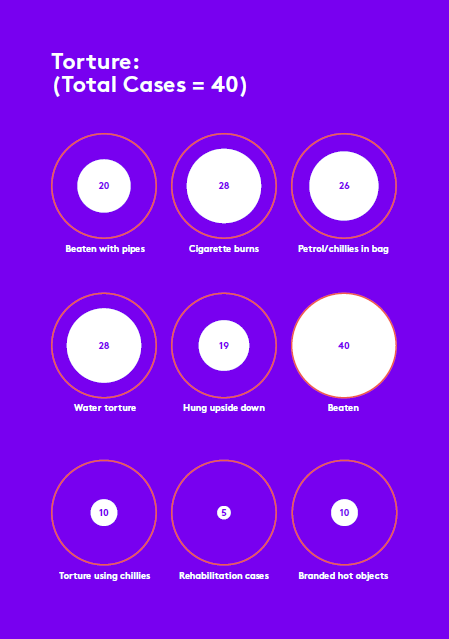 At the bottom of the website is a map, clicking on each of the icons on the map brings up a story. These stories are truly horrible, but the people who lived through them wanted these stories to be told. Now it is vital that we stop torture. You can do your part by sharing this report with those who might be interested, and by supporting the campaign for an independent international investigation in Sri Lanka.