Following a landmark international investigation, in September 2015 the United Nations released a major report on Sri Lanka in which it found strong evidence that serious rights violations, war crimes and crimes against humanity had been committed during the civil war. In response, the government of Sri Lanka – acting through the UN Human Rights Council – made a series of promises to war survivors and the international community, pledging a wide-ranging set of measures designed to address the legacy of the war. These promises were contained in Human Rights Council resolution 30/1, agreed in October 2015.

The Sri Lanka Campaign is currently monitoring these promises and the extent to which they are being kept by the government. The results, available here, are very concerning. They suggest that not enough is being done to lay the foundations for a sustainable peace in Sri Lanka and to avert yet another cycle of conflict.

Strong public and international pressure has played a major part in bringing about the process of transitional justice in Sri Lanka that we see today. But now we must make it count. Please take action by signing the petition and sending a clear message to the Sri Lankan government that they must #KeepThePromise. 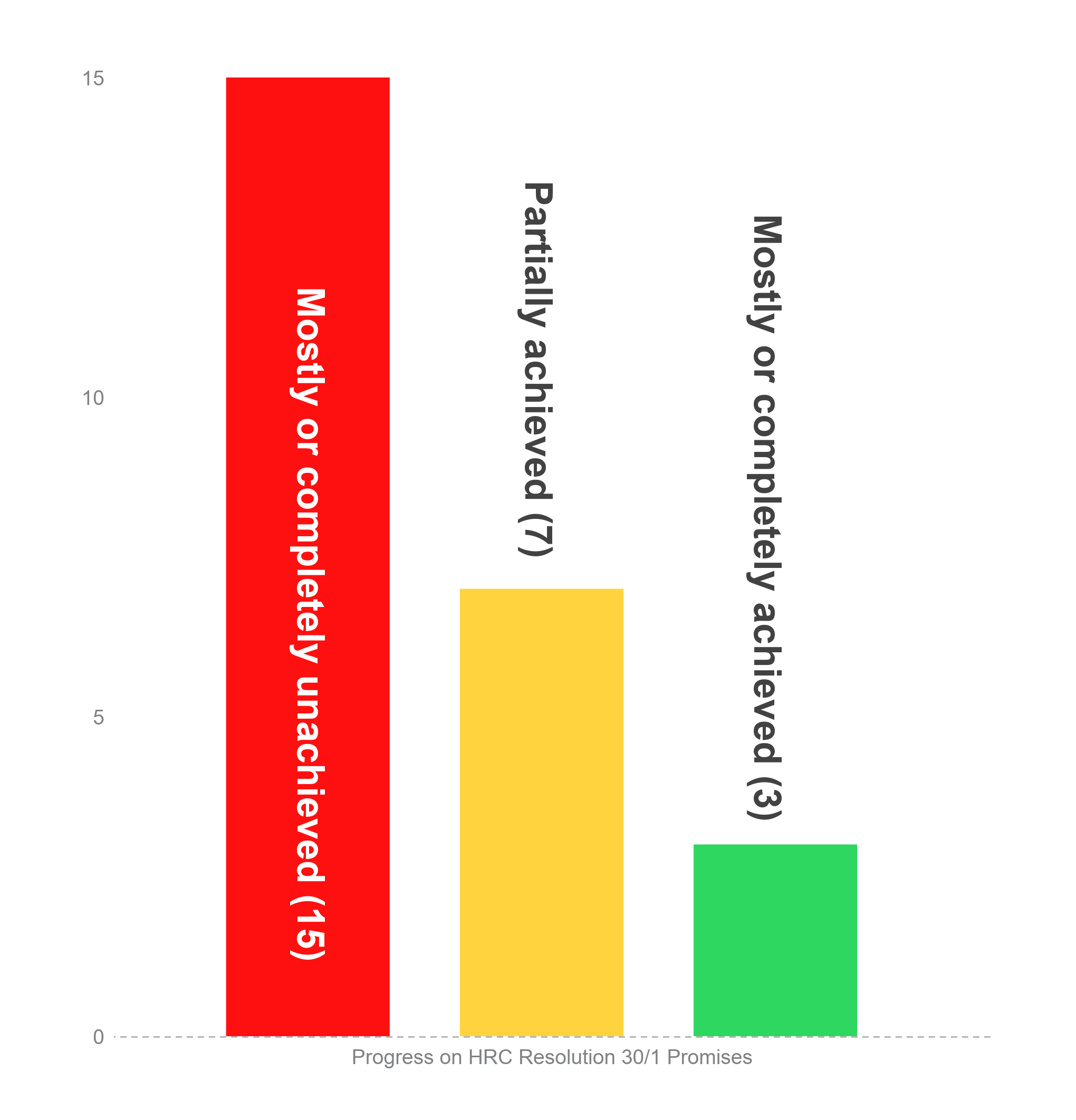