It’s nice to be able to say thank you.

Our first thank you is because, while the Home Office have appealed yesterday’s court ruling stating that none of the asylum seekers due to be deported from the UK today can be removed, they have done so too late for the case to be heard in time for them to make their flight. So the asylum seekers will be allowed to remain in the UK for the time being. Meanwhile lawyers have suggested the ruling is precedent setting – and that no asylum seekers will now be able to be removed until the UKBA’s guidance case is concluded.

Our second thank you is because our petition has reached 15,000 signatures.

Every single petition signer sent a personalised message direct to Ban Ki-Moon and to the President of the Human Rights Council. That pressure made this into the issue that wouldn’t go away. Now we are moving on to the next stage in our campaign – watch this space for details – but for now we want to pay tribute to the many thousands of volunteers who made this possible. 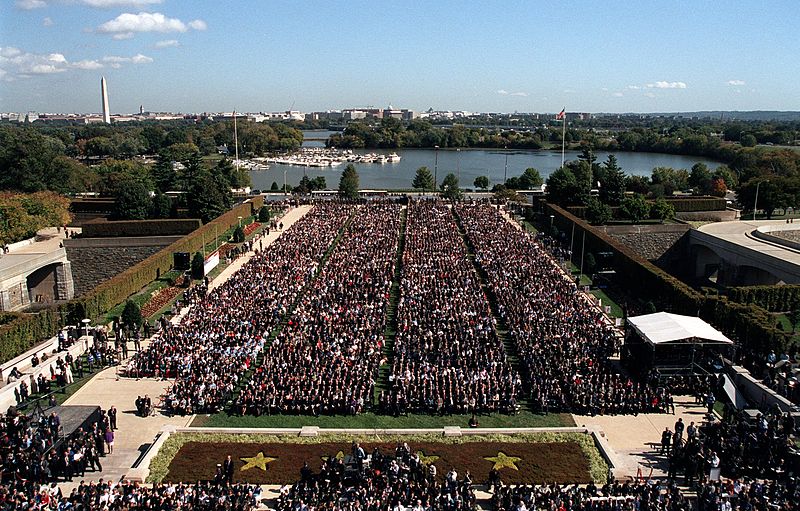 If printed out the petition would make a pile 60cm high – the height of a Labrador. It would weigh 72kg – this is the maximum weight an army mule can carry, and the weight of a middleweight boxer or a very large mountain lion. 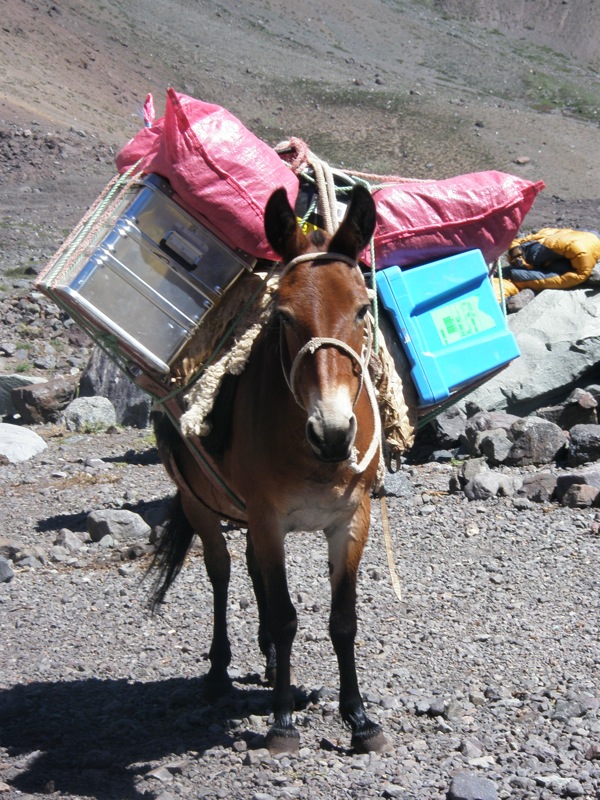 Signatures came from all around the world – 66 countries were represented in total. Signatures from the UK represented a mere 37% of the total. People within Sri Lanka find it difficult to sign for fear of retaliation – a dynamic which may explain why over 5% of signatures came from people who were using untraceable anonymous browsers – and yet for all that Sri Lanka still came a credible 11th in the list of countries with the most petition signers. The top 11 countries were:

To allow us to keep on going please do consider making a donation by clicking here.