The four students that were freed hides a bigger story

We have received evidence that over 40 people have been arrested and detained without charge in the last two months. 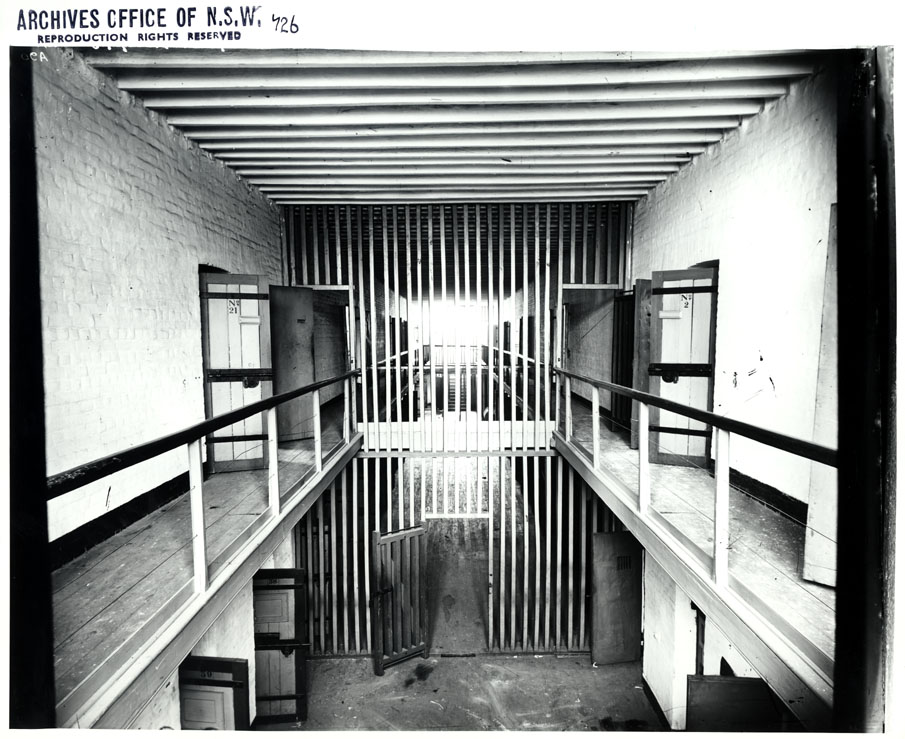 It was with great relief that we heard that all the students arrested after November’s demonstrations at Jaffna University had been released. While it is shocking that they were held without charge, in two cases for nearly two months, at least they are now back with their families.We know of at least 40 people who are not so lucky.

While the detention of the Jaffna university students has rightly enjoyed a lot of media attention – attention which may well have helped secure their release – it has hidden a larger story: that such arrests and detention without charge are now commonplace in the north and east of Sri Lanka.

Since the protests at Jaffna University we have become aware of at least 40 such arrests and this is by no means an exhaustive list. Around a third have been taken to Boosa detention centre, a handful are known to be on the notorious “4th floor” of the Secretariat Building in Colombo – home to the Criminal Investigation Department (CID). In the remaining cases even their close family members have not been told where they are being held. The majority were men in their thirties – many with young families.

We are not able to give more specific information about those arrested for fear of their safety. However a significant proportion of those arrested were picked up in a large police operation in Trincomalee. At the end of January Police (CID) from Colombo visited 176 homes with a list of names. They questioned and photographed people in these homes. Then on the 5th of February they returned and made a number of arrests – figures vary but we have confirmed more than ten.

The rest were all arrested in a number of different locations in December and January. We give the approximate locations below: 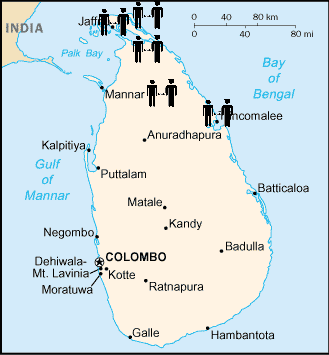 Some of these stories have made the media but over thirty of the arrests we know about have not  been made public – as far as we are aware. In all the cases it appears those targeted are thought to have been involved with the Tamil Tigers “LTTE” at some time. Often this was indeed the case (although many only worked for the LTTE under duress) but in at least a couple of cases those arrested had no prior connection to the LTTE.They appear to be held under the Prevention of Terrorism Act (PTA), the same act that was used against the Jaffna students, and which allows the Government of Sri Lanka to effectively hold them indefinitely without charge. It is part of the campaign of harassment and intimidation which has become a part of everyday life for people in the north and east of Sri Lanka. Its purpose is to keep people fearful and suppressed; while the pattern of crackdowns following celebrations or demonstrations is clearly an attempt to discourage public gatherings.

Only last week the Government of Sri Lanka denied the UN High Commissioner’s claims that it was intimidating former members of the LTTE. It also denied it was abusing the PTA. These stories once again demonstrate that this is not the case. Over forty families are waiting to know if, and when, their loved one will come home, and what crime they are supposed to have committed.