The Human Rights Council has once again passed a resolution on Sri Lanka.

The vote was proposed by 42 nations.

A * means that these sponsors are not HRC members, only one sponsor has to me.

These countries voted in favour:

These countries voted against:

None of the countries who were members last year (italics) changed their vote.

Here is the wording of the resolution that passed:

Recalling Human Rights Council resolutions 5/1, on institution-building of the Council, and 5/2, on the code of conduct for special procedures mandate holders, of 18 June 2007,

Reaffirming that it is the responsibility of each State to ensure the full enjoyment of all human rights and fundamental freedoms of its entire population,

Welcoming the announcement made by the Government of Sri Lanka that elections to the Provincial Council in the Northern Province will be held in September 2013,

Welcoming and acknowledging the progress made by the Government of Sri Lanka in rebuilding infrastructure, demining, and resettling the majority of internally displaced persons, and noting nonetheless that considerable work lies ahead in the areas of justice, reconciliation and the resumption of livelihoods, and stressing the importance of the full participation of local populations, including representatives of civil society and minorities, in these efforts,

Taking note of the report of the Lessons Learnt and Reconciliation Commission of Sri Lanka and its findings and recommendations, and acknowledging its possible contribution to the process of national reconciliation in Sri Lanka,

Noting that the national plan of action does not adequately address all of the findings and constructive recommendations of the Commission,

Recalling the constructive recommendations contained in the Commission’s report, including the need to credibly investigate widespread allegations of extrajudicial killings and enforced disappearances, demilitarize the north of Sri Lanka, implement impartial land dispute resolution mechanisms, re-evaluate detention policies, strengthen formerly independent civil institutions, reach a political settlement on the devolution of power to the provinces, promote and protect the right of freedom of expression for all and enact rule of law reforms,

Expressing concern at the continuing reports of violations of human rights in Sri Lanka, including enforced disappearances, extrajudicial killings, torture and violations of the rights to freedom of expression, association and peaceful assembly, as well as intimidation of and reprisals against human rights defenders, members of civil society and journalists, threats to judicial independence and the rule of law, and discrimination on the basis of religion or belief,

1. Welcomes the report of the Office of the United Nations High Commissioner for Human Rights on advice and technical assistance for the Government of Sri Lanka on promoting reconciliation and accountability in Sri Lanka[1] and the recommendations and conclusions contained therein, in particular on the establishment of a truth-seeking mechanism as an integral part of a more comprehensive and inclusive approach to transitional justice;

4. Encourages the Government of Sri Lanka to cooperate with special procedures mandate holders and to respond formally to their outstanding requests, including by extending invitations and providing access;

5. Encourages the Office of the High Commissioner and relevant special procedures mandate holders to provide, in consultation with and with the concurrence of the Government of Sri Lanka, advice and technical assistance on implementing the above-mentioned steps;

6. Requests the Office of the High Commissioner, with input from relevant special procedures mandate holders, as appropriate, to present an oral update to the Human Rights Council at its twenty-fourth session, and a comprehensive report followed by a discussion on the implementation of the present resolution at its twenty-fifth session. 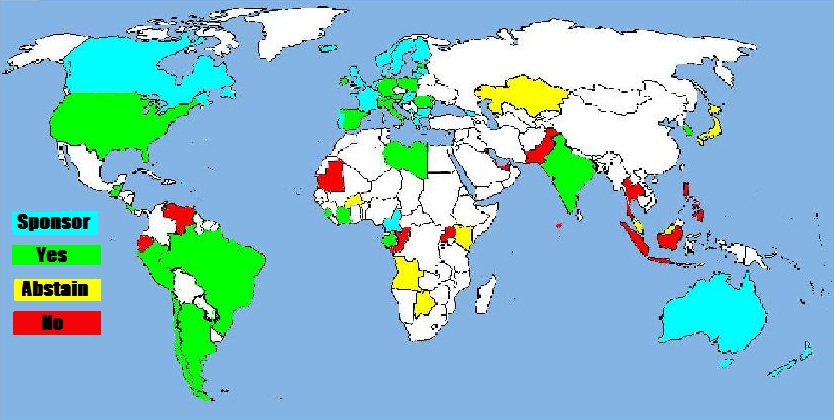