A Tribute to Kim Wall

Following years in which it routinely ranked near the top of the Committee to Protect Journalists (CPJ) Impunity Index, Sri Lanka is still one of the most dangerous places in the world to be a journalist. The risks are higher still if you are Tamil. According to Journalists for Democracy Sri Lanka, 44 journalists and media workers were killed died or disappeared between 2004 and 2010, the overwhelming majority of them from the North and East.

I worked for the Sri Lanka Campaign between 2011 and 2016. In that time, we dealt with dozens of cases of intimidation and violence against journalists and human rights activists. Journalists were beaten, threatened, and their printing presses set on fire. Severed dog heads were left outside people’s houses. Disappearances too, continued apace: for a time, one case was reported every five days, and many more weren’t. Today, many still face harassment and intimidation as they go about their work.

Despite this grim state of affairs, I was exceptionally fortunate in being able to say that none of the journalists I knew personally through my work in Sri Lanka had been disappeared or killed – until now. 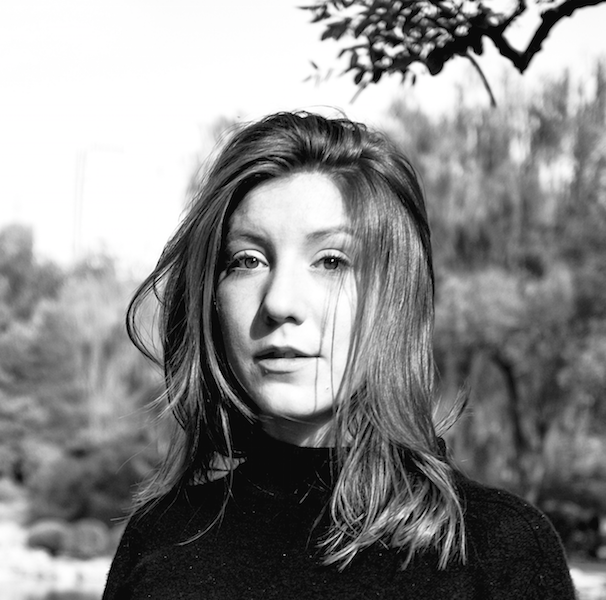 Of all people, it was Kim Wall – a well-known Swedish journalist who had worked for everyone from the New York Times to Vice – who disappeared and was eventually found dead. Even more surprising that she would disappear in Denmark, while investigating an unusual story about an amateur submariner, now the centre of a murder trial.

I did not know Kim well, but I met her on a number of occasions and was in frequent email correspondence with her. I admired her hugely and write this piece in the hope that she will be remembered, as she rightly should, as one of the most courageous and principled international journalists to have covered Sri Lanka in the post-war period.

Her pioneering work shining a light on the situation in the country’s heavily militarized North owed much to her bravery, but also to her great warmth and affability. Her modus operandi was often to dress like a tourist and pretend to be lost while stubbornly walking through roadblock after roadblock maintained by the authorities. Her disarming friendliness, and a helpful dollop of ageism and sexism on the part of her respondents, caused them to repeatedly underestimate her, resulting in her gaining access to some extraordinary places and people. She reported on tourism in the north of Sri Lanka at a time when going off the beaten track in the north in general and to the war memorials in particular was strictly off limits to outsiders.

In so doing she helped prove how pointless the Government’s attempts to keep foreigners away from the North were, and it was perhaps no coincidence that restrictions were relaxed shortly afterwards. This paved the way for a number of others to follow in her footsteps, but despite having easier access, few matched her insight.

Kim’s professionalism, and commitment to ethical and responsible journalism, was impeccable. In fact, we had both been in Sri Lanka for about a month, often in the same villages, before we finally met, so keen was she to avoid any trouble for her sources and friends. She was also scrupulous in ensuring that nothing she wrote could place a source in difficulty, her first concern always being for their security and well-being. Of course, we should expect this of all journalists, but with Kim it went further. She thought very deeply about her relationship with her sources, and ways of ensuring that her work was not extractive.

Kim was always incredibly helpful, and generous with her time, even when she gained no advantage from doing so. In my experience, and in contrast to a fair number of journalists, the support she received from activists and NGO workers was never taken for granted. The Sri Lanka Campaign, and I’m sure many others, benefitted hugely from her support: facilitating contact with colleagues at other publications, sharing information, and giving advice on placing stories in the media. She was also incredibly collegiate, seeing other journalists as allies rather than rivals, and happily supporting those working on similar stories.

This past month has been upsetting for all of us at the Sri Lanka Campaign, and must have been truly horrifying for Kim’s close friends and family. It is some comfort that her disappearance was thoroughly investigated with the result that we now have some answers and will soon have justice. I am in little doubt that Kim would have been quick to point out that this is not the case for the victims of similar injustices that she so diligently reported on from Sri Lanka.