We think it is fantastic that William Hague is hosting the first ever Global Summit on Sexual Violence in London next week, but we are concerned that he does not seem to be taking sexual violence in Sri Lanka seriously.

Hague’s Preventing Sexual Violence initiative consists of two parts. The first part consists of persuading countries to sign the voluntary Declaration of Commitment to End Sexual Violence in Conflict. He has been pushing Sri Lanka to do this but they have thus far refused. The second part is potentially much more effective and is aimed at ending impunity. This consists of a Stabilization unit team of experts: a team of 40 doctors, lawyers, police, psychologists, forensic specialists and experts in the care and protection of victims and witnesses who are tasked with investigating sexual violence worldwide.

They have various countries they target which include both ongoing (Congo, Syria) and historic (Libya, Bosnia) cases of sexual violence. This list was recently expanded to include Burma. We wrote to the William Hague asking him to include Sri Lanka, and helped 3,600 of you to write similar letters. The Foreign Office feel that including Sri Lanka is problematic because a) Sri Lanka haven’t signed the voluntary declaration and b) because Sri Lanka won’t allow the experts access to the country.

But it is ridiculous to make the voluntary declaration a precondition for investigations, as this essentially allows impunity for anyone that doesn’t co-operate. Moreover, there is no need for the experts to visit Sri Lanka as there are many victims willing to be interviewed living here in the UK.

Our fear is that the UK’s reluctance to include Sri Lanka in the initiative has more to do with immigration and asylum policy. The UK Border Agency has been deporting a number of victims of sexual violence and torture back to Sri Lanka. Last year they were forced to admit that 15 people they had deported back to Sri Lanka, had been tortured and often raped, and had then escaped to the UK once again. This could well be the tip of the iceberg.

New country guidance relating to deportations to Sri Lanka is coming out in 2 weeks. Anecdotally it seems the UK is trying to rush through as many deportations before then as it can. This is not on, but with the higher profile given to the issue we can make sure that this issue, and the letters we and you sent, are not forgotten and that Sri Lanka becomes part of William Hague’s campaign. This is the purpose of the social media “thunderclap”, and media work that we will be doing in the following week, and we appreciate all your help. Thanks to your support the “thunderclap” was fully backed in just 12 hours, but it’s not too late to sign up: just click here. And keep your eyes peeled for more activities and events in the coming week.

Here’s a quick and simple way that anyone can support Sri Lanka’s victims in getting the message out – you don’t even need facebook or twitter! 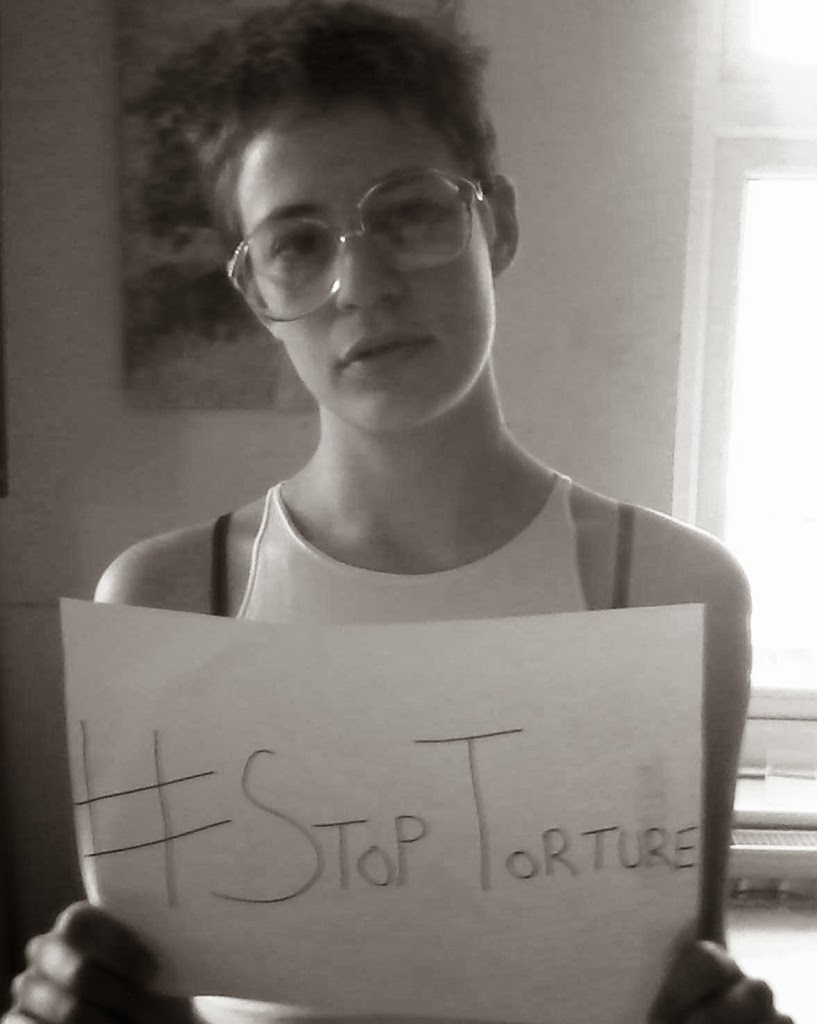 Many thanks for all your support.